We had asked for a sequel to the novel Terra Altapublished last year by the Spanish writer Javier Cercas, well we had it.

So we find Melchor Marín, the Barcelona super cop with a big heart and quick wit, with a new riddle to solve. Four students, including three from the local upper middle class, spend their Saturday evenings rounding up young girls with the ulterior motive of raping them. One day, one of these girls is… the future mayor of Barcelona. A few years later, she receives a phone call in which the person threatens to reveal the sex scene that was filmed if she does not give them 300,000 euros.

Melchor investigates blackmail, this “sextortion” being the starting point of the novel which evokes in parallel corruption at the municipal and provincial level in Catalonia where the economic elites have, it seems, the beautiful game. We are less sure the edge of our chair while reading Independence than we were with Terra Alta. We feel that Javier Cercas wanted to settle accounts with the Catalan separatists. However, it is not very convincing, not well argued and it greatly affects the fluidity and interest of the story.

A third part is announced within the framework of this detective trilogy which becomes more political in the second part. Hopefully it will be more uplifting, as Javier Cercas’ non-fiction works such as The soldiers of Salamis, the impostor and The Shadow Monarch. 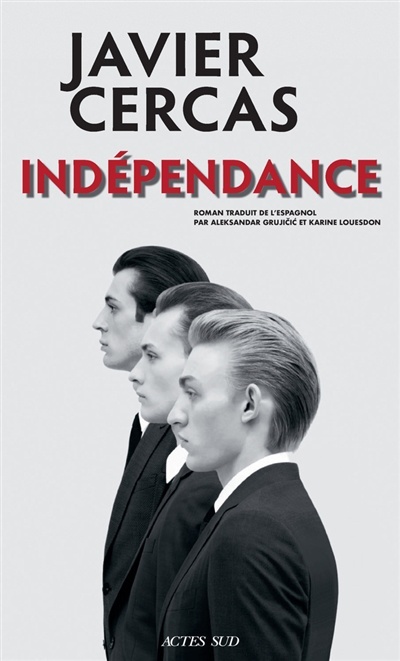