Interview with Chiara Mezzalama | A novel to imagine “other possibilities” In his novel After the rain, the Italian writer Chiara Mezzalama takes us into the existential crisis of a woman who leaves Rome and her family for her country house in Umbria, the time to find herself. We met her during her visit to the Salon du livre.

You are a novelist, you also write for children, in addition to being a translator and psychotherapist. How did this profession influence the writing of this novel?

“I think what helped me was the way you look at things working as a psychotherapist. Even if today I no longer have patients, I was trained to observe things very carefully, and above all to enter into deep relationships with others. And when you build a character, that’s kind of what you do. »

How did this transition to writing come about?

“I traveled a lot in my youth – my father was a diplomat – so I was often a bit out of place. […] Reading and writing was a way of staying in touch with my roots and finding myself. But I couldn’t see myself, at 17, 18, deciding to be a writer… I didn’t have that kind of courage. So I studied, I worked for 15 years as a psychotherapist; at one point, I was a little frustrated because I wanted to write, but I had a lot of work, children… I couldn’t manage all that anymore. It was very clear to me that literature is something a little fragile and at the same time very strong, and I had this feeling that if I gave up, I would have lost it. That’s why I went to Paris; I really needed to change my life and suddenly literature took over. »

The main character, Elena, feels her body drained from having faced “this exhausting mission which consists in remaining a woman while being a mother”. Her friend said to her: “You carry the weight of all the women who have remained under the control of their husbands for centuries. » Is Elena representative of the women of her generation?

“We can make very different choices […], but we still carry this tradition somewhere – all over the world, I think, in different degrees of emancipation. I was raised in a completely free way, but when I became a mother, I understood why you have to be a feminist, whereas before, I didn’t even ask myself the question – I didn’t feel different from my brother. Children create a divide, and that’s how I started to think. The character of Elena manages to understand it, but to do it, you have to tear something up and that’s also what I wanted to tell. Things don’t just happen; there is a time when women have to break a code. Otherwise, we get carried away without even realizing it and then one day, we say to ourselves: is this really the life I want? At the same time, I think being a mother is an incredible adventure, I wouldn’t have wanted to give it up because it’s an asset. […] But can we still both do what we want and spare all that? It’s not always very easy. »

Besides, Elena wonders what a normal family is… How can this model in which she no longer recognizes herself still work?

“It’s obviously not working for me. It’s clear that the family, as we traditionally understand it, is a very bourgeois and patriarchal institution that has limits because it locks people into roles. Even for men, patriarchy is a straightjacket. So you have to try to imagine something else and that’s an experience I had while going to Paris. I left alone with my children and it was clear that to get out of it, I had to rebuild an alternative form of family. »

Much is said in the novel about climate change and the generational conflict between Elena’s husband and their daughter, who tells her father that he belongs to “a generation of failures and cowards”. What is this inventiveness evoked in the novel “that we would have to deploy to continue living on a ruined planet”?

“Everything is connected, in fact. For me, the crisis of the traditional family is also the crisis of our system, of our relationship to the living and to nature, of the relationships we have with each other. […] I am 50 years old, so I still belong to something that is from the world before, while my children know that things are going very badly and that something else will have to be found. They are a little anxious, but perhaps a little freer to be able to imagine something else. I think we really have to leave room for the younger generations; they are the ones who will have other solutions. […] And I think that literature and art in general have this function of imagining things differently, of imagining other possibilities. »

Chiara Mezzalama will participate in the Cabaret des Langues on Friday evening at the Agora (7:15 p.m.), in addition to being one of Catherine Perrin’s guests on the show Green light which will be broadcast Sunday at 3 p.m. live from Studio Radio-Canada at the Salon. Signing sessions Friday (5:45 p.m.) and Saturday (11 a.m.), at booth 901. 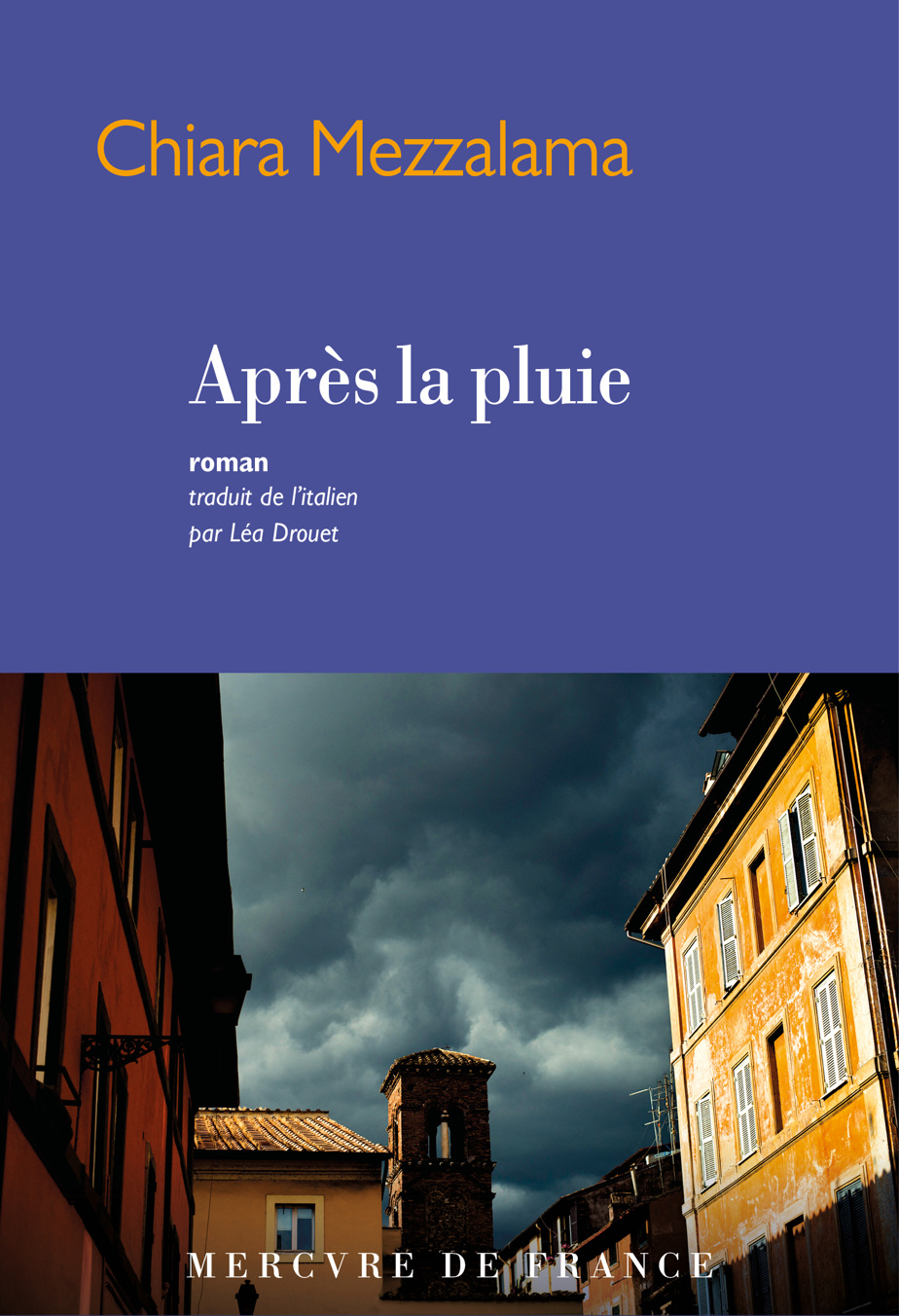