French writer Emmanuelle Bayamack-Tam won the Prix Médicis in early November for The Thirteenth Houra three-voice novel that tells the story of Farah, a 16-year-old girl whose father founded the Church of the Thirteenth Hour and who discovers the true identity of her mother, who left shortly after her birth. We met her during her visit to the Salon du livre.

Where did the idea for this millennial and inclusive Church come from?

“This is not the first time that I have been interested in communities and religious units. Millenarianism is a theme that had already appeared in my novel Poor dead and in Arcadia. We are living in a rather anxiety-provoking period, with epidemics, climate change, war… We know very well that eras of catastrophe benefit the Churches and that millenarianism experiences resurgences each time there are lived periods, rightly or wrongly, as catastrophic. So I imagined this Church where we await the return of Christ which, if we are to believe millenarianism, must be preceded by a catastrophe and which will, on the other hand, inaugurate a sort of earthly paradise which would last a thousand years. »

“The question of gender and non-binarity is a theme that is present in almost all my books – in any case since the first published by POL in 1996, where there was already a recurring character, Daniel, who liked boys, who liked to dress as a girl. I didn’t wait for the theme to be in the public debate to seize it in fiction. »

You write in particular: “being a girl leads you straight to being a prey”.

“I think we experience it very young. Me, what struck me was a recent conversation I had with my own daughters, who told me that they were not bothered enough in the street by men because they are tall and that their girlfriends were much more attacked, annoyed, harassed. It’s crazy ; it means that effectively, the more a girl gives outward signs of vulnerability, the more she will be a prey, and I find that horrible. »

“I’ve always had characters who weren’t where you expected them to be, either gender-wise or ethnicity-wise; I like to have characters who are a little in the margins. Speech is freed, we live in societies that are considerably more tolerant than others, but it’s terrible because there are still lots of countries in the world where we will be persecuted, even killed because we are homosexual or trans. Hind, it’s true that she accumulates a little stigma because she is of Algerian origin and she is a trans woman. That said, she is a strong woman. »

Poetry is the “central fire” of the theology and liturgy of the Church of the Thirteenth Hour; poems mingle with prayers and alexandrines are recited like mantras. Does poetry have divine power?

“In all religions, we chant, we recite, but the Thirteenth Hour is a globally Christian Church where the Gospels have been replaced by the reading and recitation of Hugo, Baudelaire, Nerval, Musset, Verlaine, Rimbaud or Aragon. The masses are poetic in nature, with the idea that, through the frequentation and collective recitation of alexandrines, the followers of the Thirteenth Hour will feel galvanized. For Lenny [le fondateur de l’Église], poetry is also a revolutionary voice and he nevertheless hopes that the thirteenth-century members will draw from poetry the courage to overturn the table and bring about more social equity and justice. »

Do you believe that literature can change mentalities?

“Of course, literature changes us, that’s obvious, especially if it doesn’t just validate clichés. Literature that is a bit transgressive, a bit subversive – and I don’t claim to be very transgressive – literature that moves the lines a little, that leads the reader to question himself, it can change mentalities. But people still have to have access to it. However, lots of people cut themselves off from literature or simply do not have access to it. »

Emmanuelle Bayamack-Tam will be holding signing sessions at the Salon this Friday and Saturday, starting at 5 p.m., as well as Sunday starting at 1:30 p.m. (at booth 901), in addition to taking part in the round table “The community nerve center” (12.15 p.m. at the Espace littéraire). A meeting with Martin Winckler is also scheduled for this Saturday at the Librairie du Square, in Outremont, at 7 p.m. 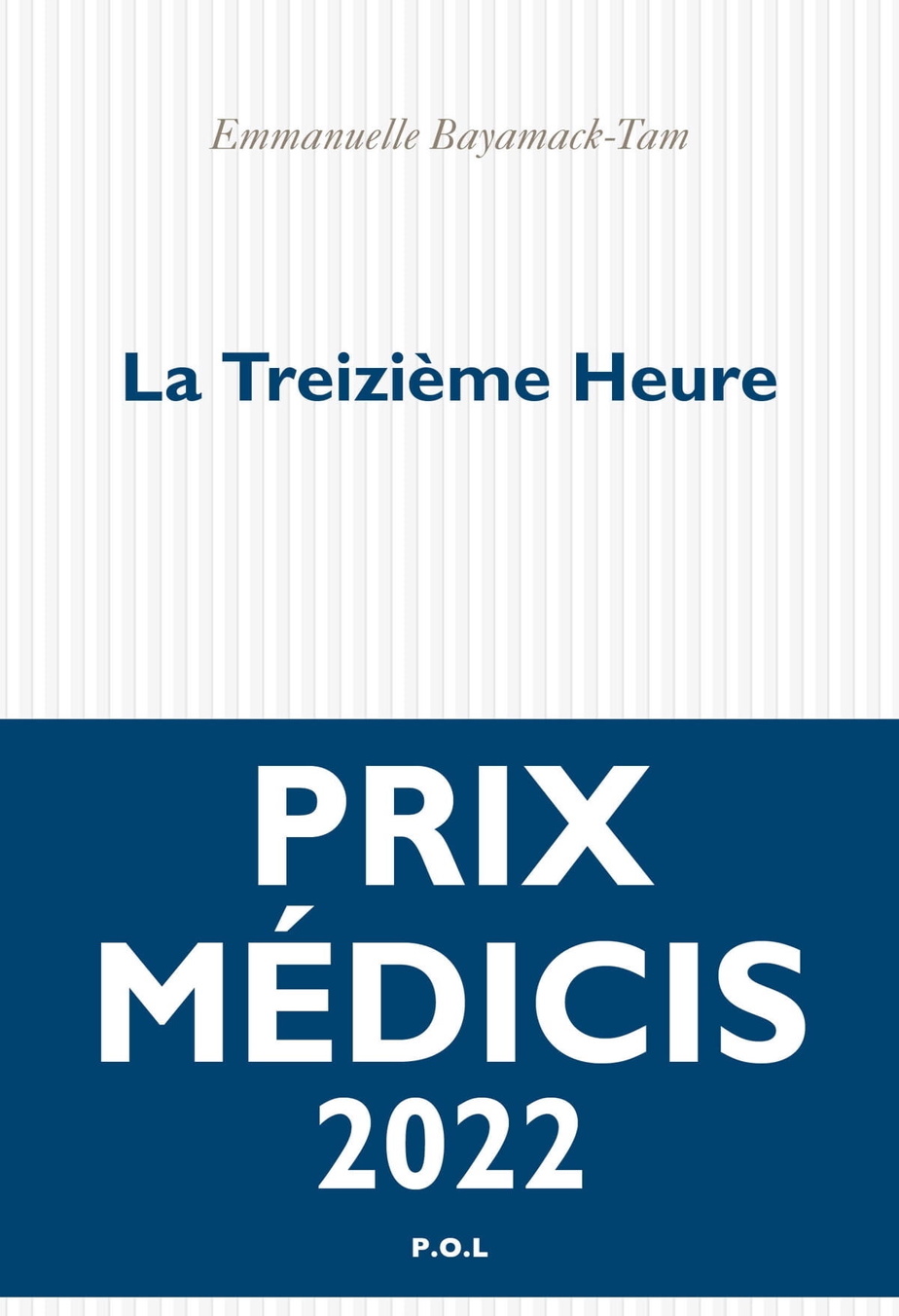 Share. Facebook Twitter Pinterest LinkedIn Tumblr WhatsApp Email
Previous ArticleWar in Ukraine, Day 274 | Half of Kyiv residents still without electricity
Next Article Huawei is getting rid of its Western lobbyists and reducing its activities in Europe