A true story is the dramatic account of the terrible hurricane that destroyed the city of Galveston, Texas, in 1900. What we discover there is more topical than ever, especially in this period of climate change where natural disasters are linked. There are things that don’t change, like the arrogance of humans in the face of nature.

A true story follows Galveston’s Chief Meteorologist Isaac Cline as a huge hurricane develops to the east in the Atlantic. The US Weather Bureau, the very young meteorological service of the United States, minimizes the worrying warning signs of the storm and even silences Cuban meteorologists, who, however, know about tropical storms. When the hurricane makes landfall in Galveston, there is surprise, then terror.

Erik Larson relied on many historical sources to tell this story: reports, memoirs, letters, telegrams, photos. He therefore places himself at ground level, with his feet in the water, to describe the wind which tears the slates from the roofs, the rising water, the houses torn from their foundations, which collapse while people, inside, trying to find a way out.

The victims have names, a past. But for many of them, there will be no future. The Galveston tragedy remains the deadliest natural disaster in US history.

The story is haunting, harrowing. Who will survive? In which state ?

Beyond the thriller, Erik Larson’s story sketches a history of meteorology and paints a portrait of American society at the turn of the last century, optimistic to the point of being arrogant, confident in the omnipotence of science . However, meteorological science was, and remains, very imperfect. 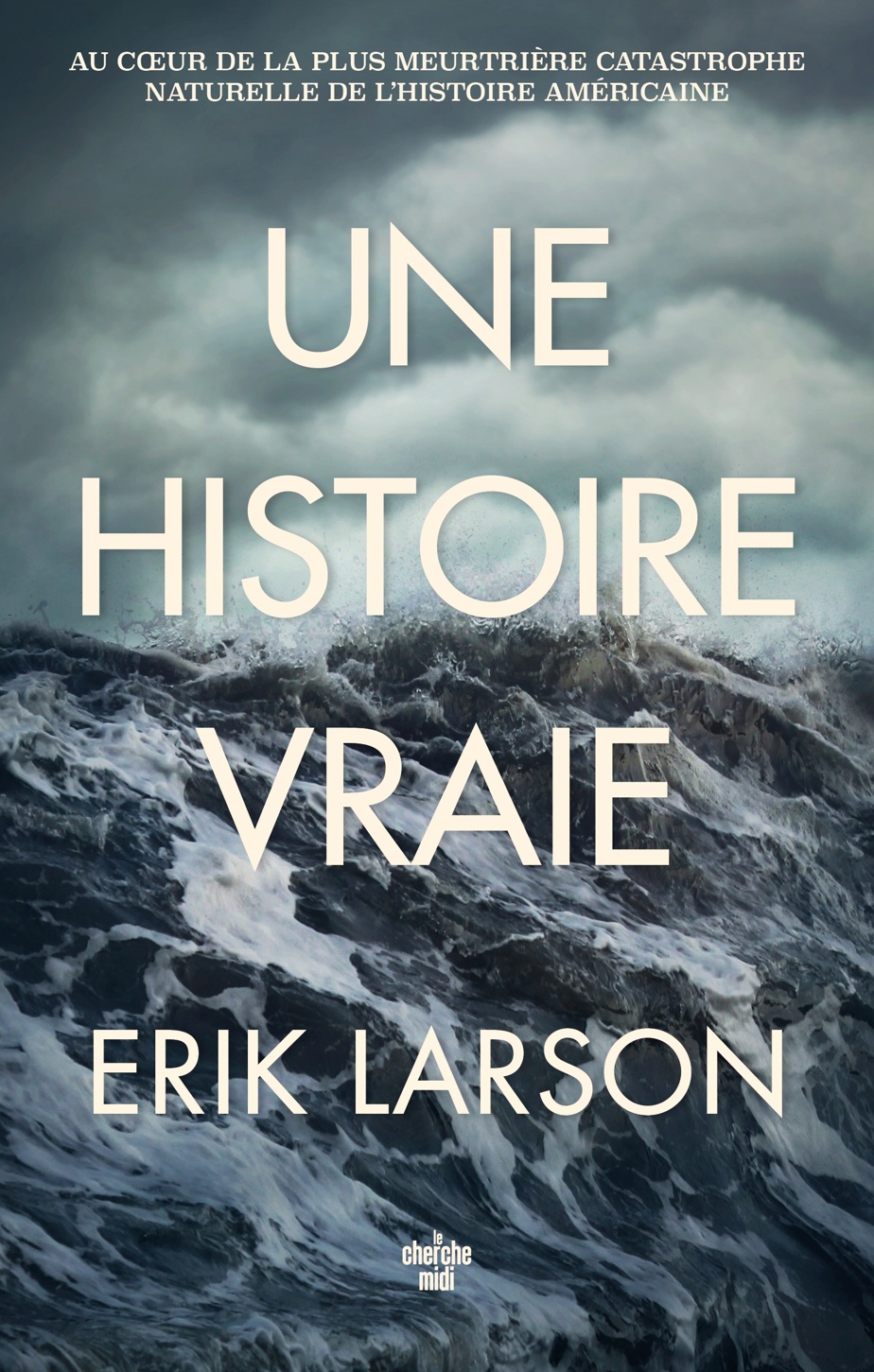